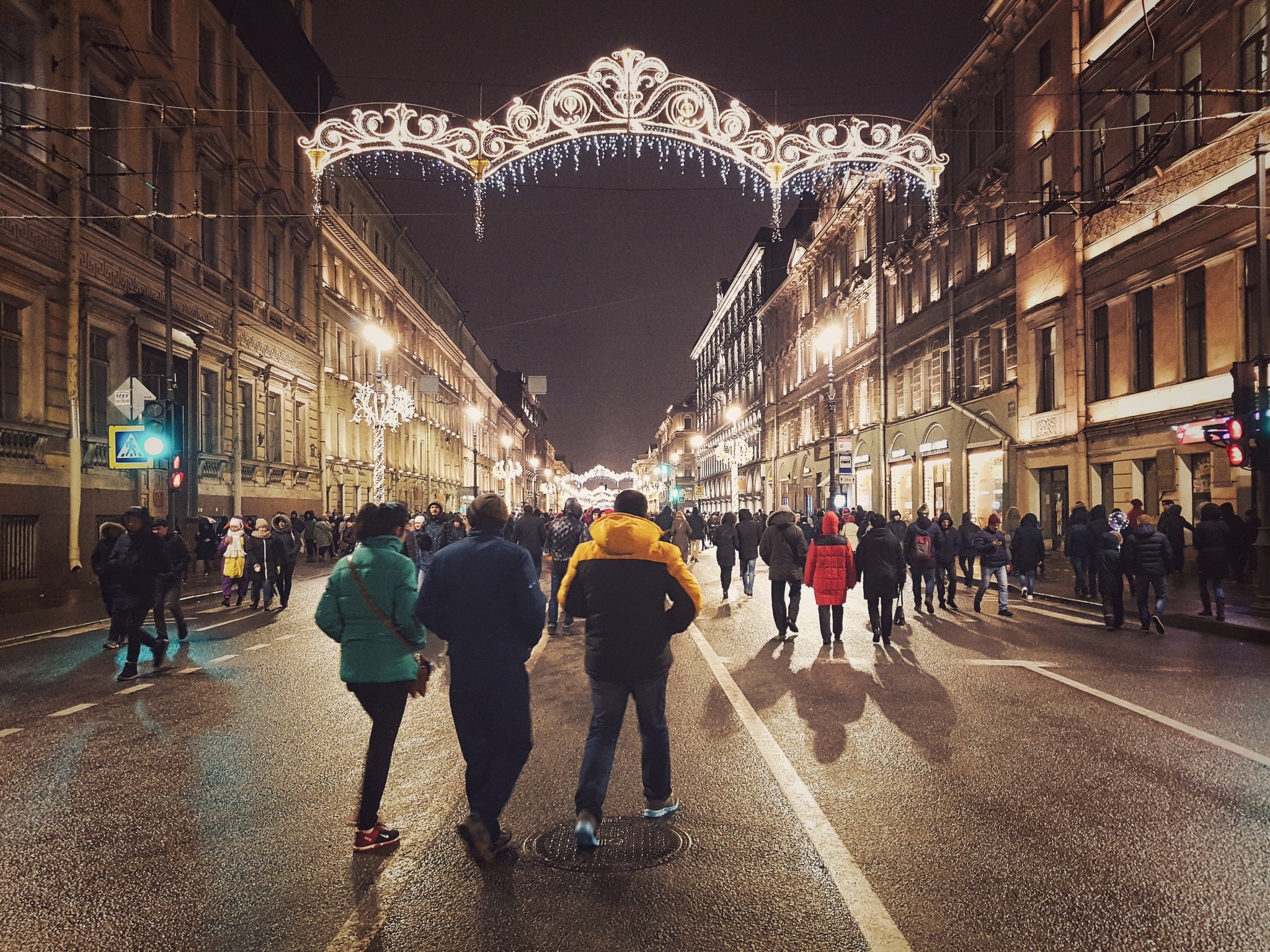 after being four weeks in russia and studying the language [ just with little progress : ) ] i am back home with a new photo album. most of the photos were taking by smartphone. i took also pictures with my konica hexar af and the plan was to develop them already in russia. i took all i would have needed with me: like jobo tank and stuff. the only thing what was needed in addition was water and the chemistry (developer and fixer). for the chemistry i’ve found a store in st. petersburg so i have bought it there. water would be not a problem, … but unfortunately circumstances didn’t let me develop the films in russia. that’s why the photos are not yet developed while i’m writing this text. but they will show up somewhen later in the album

and at the end there is question left! if x-ray scanners at airports harms film, does they also affect the chemistry? we will see : )

[EDIT June 2020]
just came back and read i asked my self about the x-ray scanners! … yes they effected my negatives :'(
at least some turned out ok. you’ll find them at the and of the gallery.

no images were found