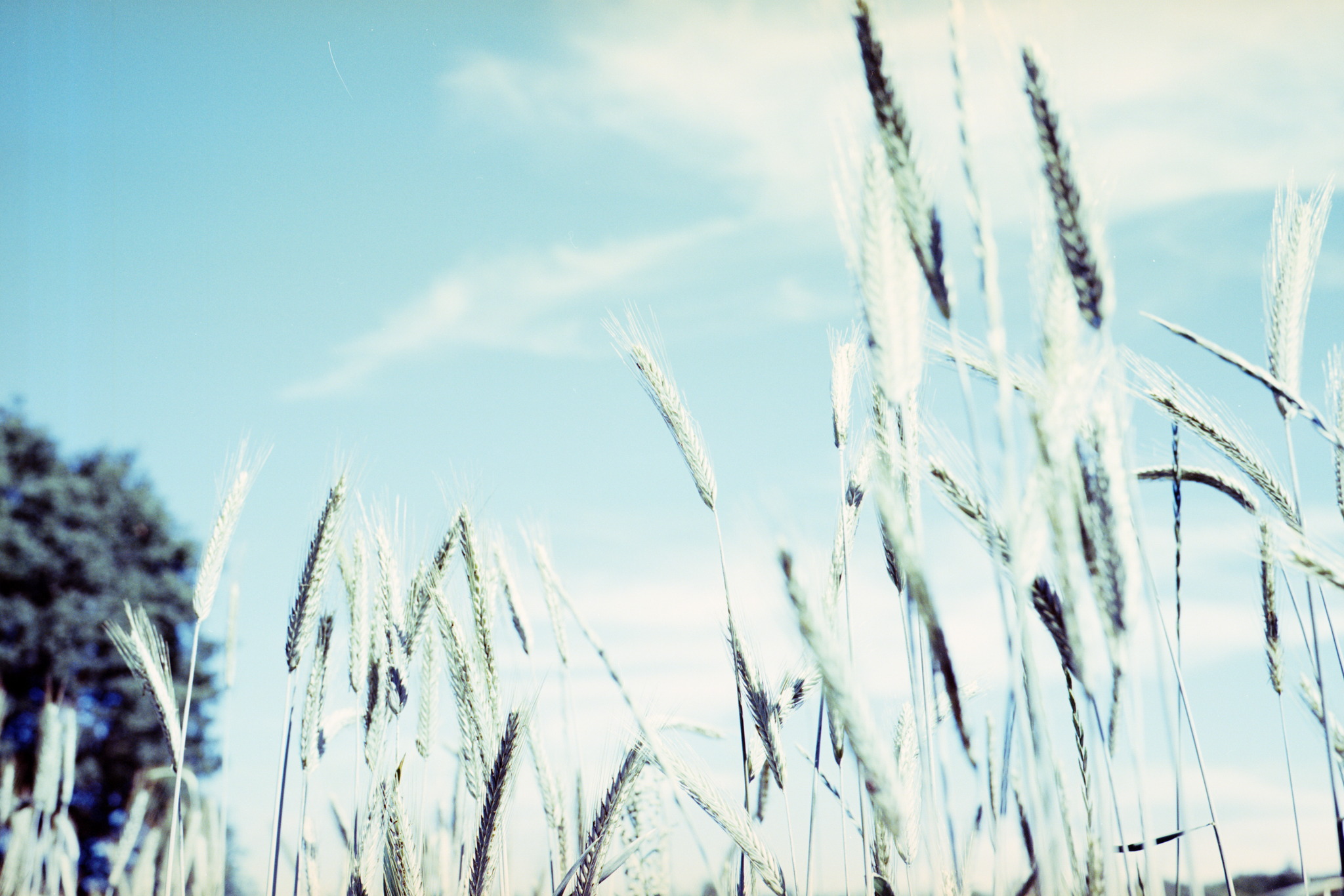 ok, it was the first try and of course it went … not as expected.

since i develop black and white film by myself, i still had to sent colour negatives to laboratories. but CineStill came out with their cs41 “colour simplified” 2-bath kit that sounded easy to use for colour film. the chemicals should be used as for normal black and white development. after reading the instructions i figured out that a development at 22°C will take 50 minutes and not 5 to 10 minutes – however i gave it try.

with a 120 roll of kodak portra 400 film and the medium format camera fujifilm GW960III i went into nature to take some shots. the camera is a 6×9 which let you take 8 picture on a roll. that’s quite convenient as it takes not to long to be ready for development. the camera is full manual and has no build-in light meter. needed to be careful at each shot. and of course, one out of 8 is out of focus – damn so many things to think about before taken a shot.

it was a nice and bright summer day. the sun was shining and throw deep dark shadows on the ground. a was looking for pictures rich of contrast. due to the absence of a build in light meter i had to rely on the sekonic flashmate L-308S. that day i had in mind (something that i read somewhere) – if you shot film, expose it to the shadows! … that was my mistake!

back home i prepared the CineStill chemicals which is actually very simple. the kit comes with 3 back of powder which is mixed at a temperature of 39°C in water. the first two backs for the developer and the third back is for the fixer. next day, day of development. the temperature were set down to room temperature about 22°C ready to use as the receipt shows. 50 minutes development time and kind of the same processing as known for black and white negatives. developing, drying, scanning ….

at the end all 8 negatives turned out overexposed. they saw far to much light. i remember that i have thought while shooting, “come on give it some more light / don’t be so precisely / the shadows needs to be exposed”. below we see the results and next time i will think twice before each shot 8)